Here are some responses from our customers when surveyed at Customization Depot:

There was a time when Canada dominated USA in hockey, but that gap has quickly dwindled. Wayne Gretzky going to LA had a lot to do with lifting Hockey’s image in the USA. I remember being in Keystone Colorado at a conference - and ended up renting skates and playing pick-up hockey (at 11,000 ft, ugh) and every single person playing on the outdoor arena had LA Gretzky jerseys on. This was 20+ years ago.

Without a doubt it’s CANADA. The yanks think they are good at everything but when it comes to ICE HOCKEY they are a distant second. 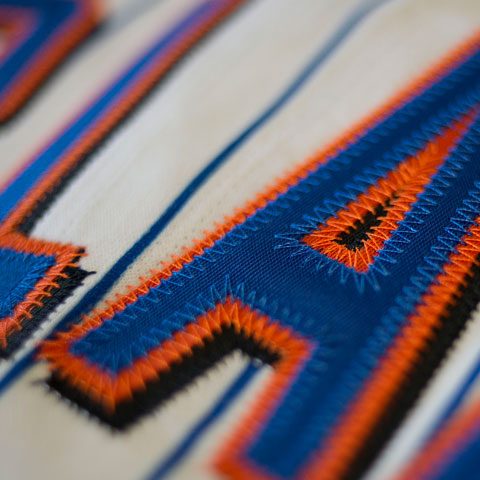 While it’s a common, and often true statement that Canadians are better hockey players, is is really a numbers game. As an American hockey coach and former player up to the college level, I’d say from experience that in most cases, the average Canadian team of a certain level will beat the American team of that level. Not all the time, but most. However, when you get to the elite levels, the difference begin to narrow. There are world class players from both the US and Canada in the NHL (not even looking at Russia and European countries). Internationally, Canada has had the recent Olympic edge. However, the US has had the edge at the World Junior Championships. The Canadian and US women are near equals, practically trading wins on almost a 50–50 basis. So depending on how you look at the question, you could have two different answers… Yes, Canadian hockey on a youth basis is better simply because more of the better athletes in Canada choose to play hockey over other sports… But in development of elite hockey players, I believe USA Hockey has caught up with Hockey Canada.

1- Players by country in the NHL since the begining…

I mean… What more can you say? The word is DOMINANCE!!! And from a country that is 1/10th of the size of the USA… Although I have to admit, in the States, hockey is NOT the sport little kids dream of… So there is nothing to be ashamed of… We just put all of our eggs in the same basket… With Skiing and speed skating… Weather aiding in the choice…